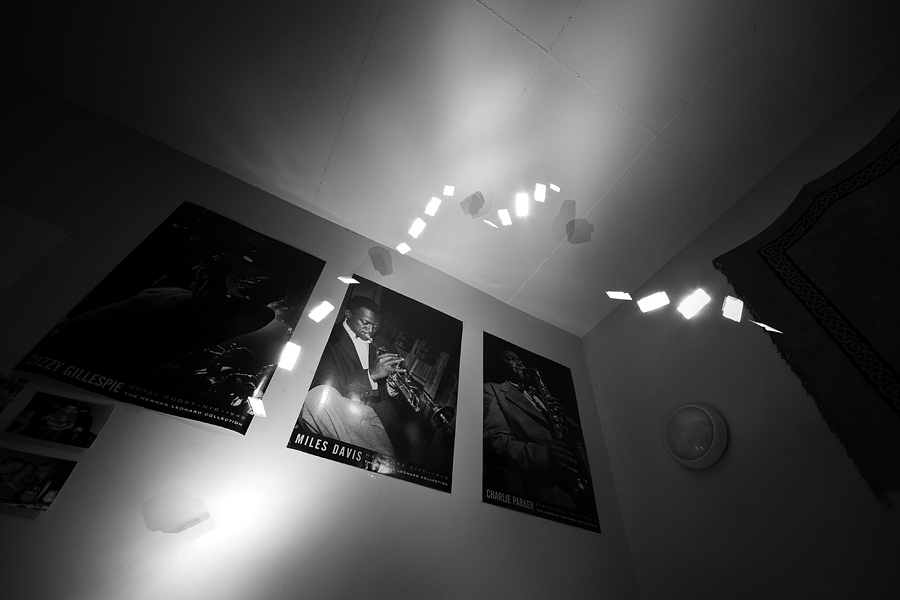 Ever been stuck along the lines of “Oh, I’ve taken all the photos I can think of, what else can I do?! There’s nothing left to photograph!” ? Well, a good way out of that misery — and generally a great way to fuel your creativity — is to participate in photography assignments / contest. Pretty much every photography community, forum, podcast, etc. gives out assignments, sooner or later. This basically just means you’re given a theme to illustrate and time frame to do that in. The topics are usually pretty abstract things, but sometimes it can get pretty concrete as well.

I shot the photo above for an assignment given out by Happy Shooting, a very nice photography podcast (in German). The topic was “blitzgescheit”, which is a bit hard to translate into English. It literally means “smart as a tack”, but it can also be seen as a play on words, as it combines “Blitz” – flash and “gescheit” – clever. I had spent about a week pondering about the topic, when I finally came up with an idea, inspired by camera tossing (a rather risky branch of photography, where you throw your camera in the air and see what comes out): Flash Tossing! I put my camera on a tripod in my room (at night, with the lights turned off), set it to a long exposure, released and threw my flash gun across the frame, after pushing its TEST button which makes it fire a burst of flashes.

After about 20 throws, I got the picture above. It had the nicest movement through the air, and fit nicely in the frame. Oh, and of note: I threw the flash over my bed, so it had a soft landing. However, on second though, I wouldn’t do it again, as the filament in the flash bulb might just as well have ripped, even with a soft landing… Not sure how robust they are.