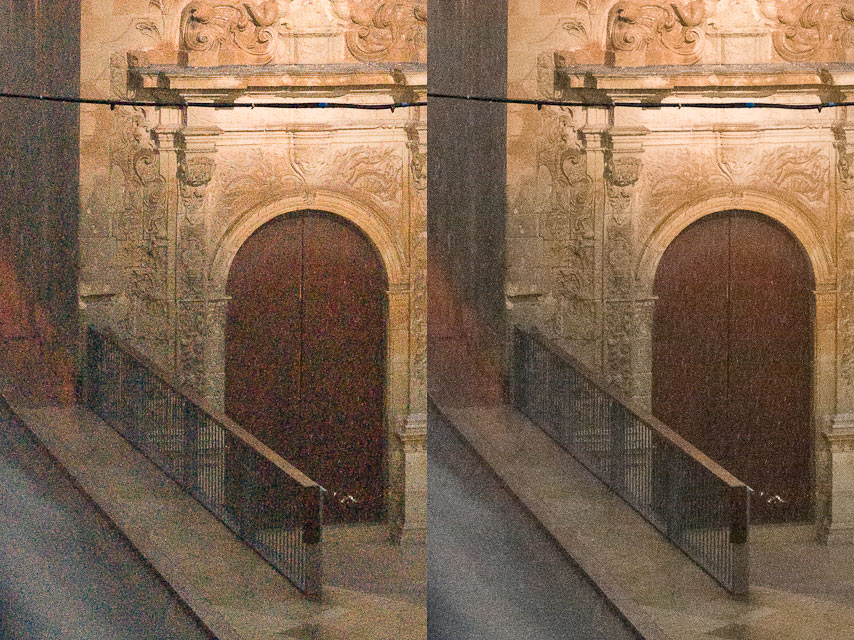 Well FINALLY. Let me repeat this. Well FINALLY. Adobe got their heads out of their butts and FINALLY revised their RAW conversion engine from the ground up to FINALLY provide some decent raw conversion results, especially for images taken with Sony D-SLRs.

What’s a RAW? Just quickly, it’s basically just the very raw, unaltered data captured by the camera’s sensor, more or less directly dumped into a file with (hopefully) zero processing done in-camera. This means that it’s actually not an image, but really just pure data. Just numbers. These numbers need to be converted later, on the computer, into an actual image before you can actually see anything. Thus the quality of the final image depends to a large part on the software used (and less so — to some extend — on the camera and its processing capabilities).

Since I shoot 100% of my pictures in RAW, it is crucial for me to have a software that does a good job at converting them. Unfortunately, so far Adobe’s Camera Raw, which does this job in LightRoom (a beautiful piece of software in itself), has done it very badly for Sony RAW files (for a number of reason I won’t get into). In any case, this has radically changed with the LightRoom 3 (beta) that was released a couple of weeks back.

Here’s an excerpt of an image that I had to take at ISO 6400 to get short shutter speeds so I could capture the torrential rain. Left: LightRoom 2, Right: LightRoom 3 (beta). Check out the difference in how the colour noise is removed beautifully, to actually reveal that it was indeed raining quite heavily. Also, there’s generally much more detail in the image on the right. So I can’t wait for the full version to come out.